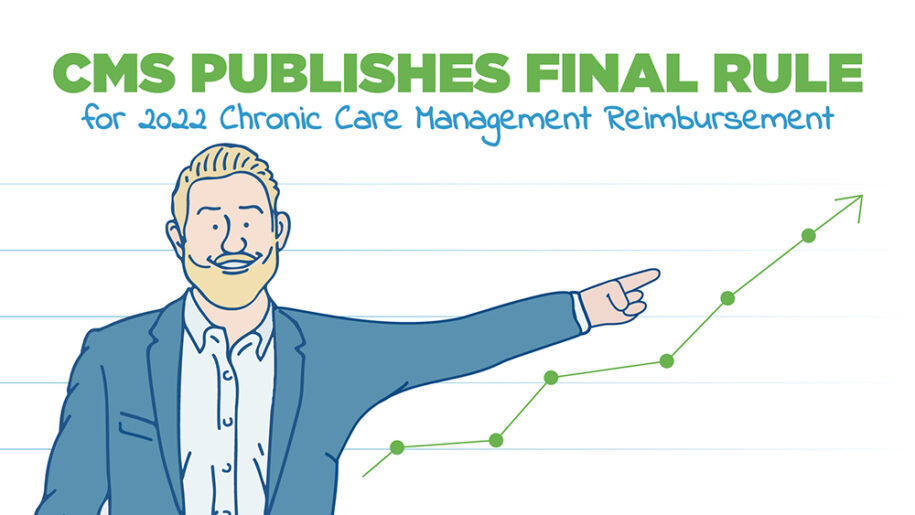 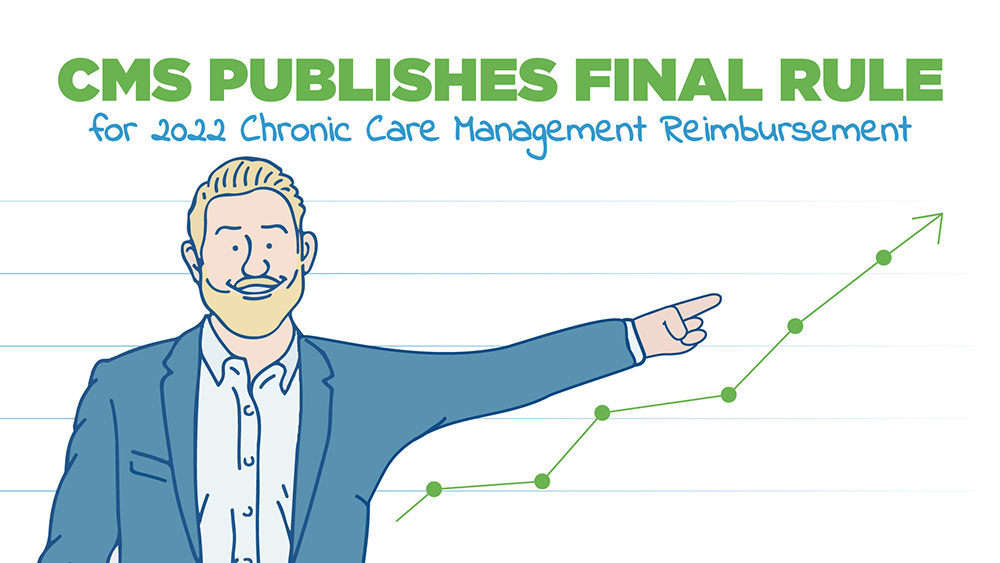 On Nov. 2, the Centers for Medicare and Medicaid Services published its final rule updating CPT codes and reimbursement rates for 2022.

The changes were part of sweeping annual updates to the way Medicare reimburses physicians and other medical professionals.

The new rates, particularly for CCM, published in the 2022 Medicare Physician Fee Schedule Final Rule, show slightly muted increases compared to what had been originally proposed, but significant nonetheless.

For example, Medicare raised the reimbursement rate more than 50% for 99490, which is the code for at least 20 minutes of time spent by clinical staff delivering care. That’s for basic CCM.

The new rates go into effect on or after Jan. 1.

While CCM saw significant rate increases, remote patient monitoring was less dramatic. Indeed, CMS appears to have reduced reimbursements for more automated services, for example code 99454 and code 99091, which require less human interaction or none at all.

Reimbursements, however, increased for the codes that require human interaction, for example initial device setup (up 13%), and 99457, which covers monitoring and treatment in which communication is involved.

Signallamp Health adds value to your practice in powerful ways.

Your primary duties include but are not limited to:

Signallamp Health is growing rapidly, and we are looking for motivated RNs and LPNs to work with us! Work remotely while caring for patients and helping them better manage their chronic conditions.

Job Type: Full-time
Number of hires for this role: 5

Job Summary
We are seeking motivated, driven, tech-savvy, detail and goal oriented Licensed Practical Nurses and Registered Nurses to join our Care Management Team. This opportunity offers a competitive salary, full benefits, and a monthly incentive program driven by performance. Signallamp Health Inc. is growing rapidly, and we are looking for motivated RNs and LPNs. Our nurses work remotely while caring for patients and helping them better manage their chronic conditions.